From a portrait series of surfers from Santa Cruz, CA photographed for the book titled Cold Water Souls by Chris Nelson. Outtakes, selections, and archives on Northern California surfing below. 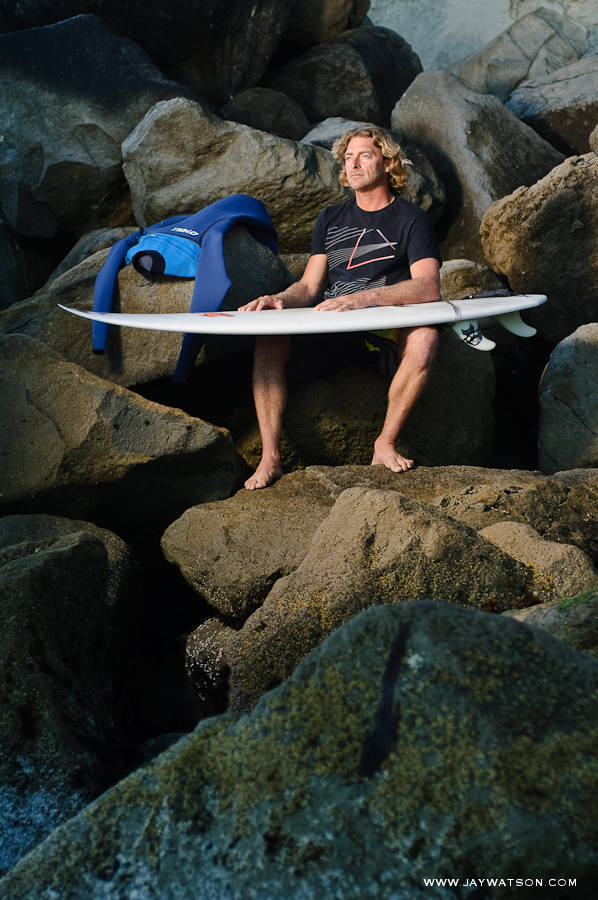 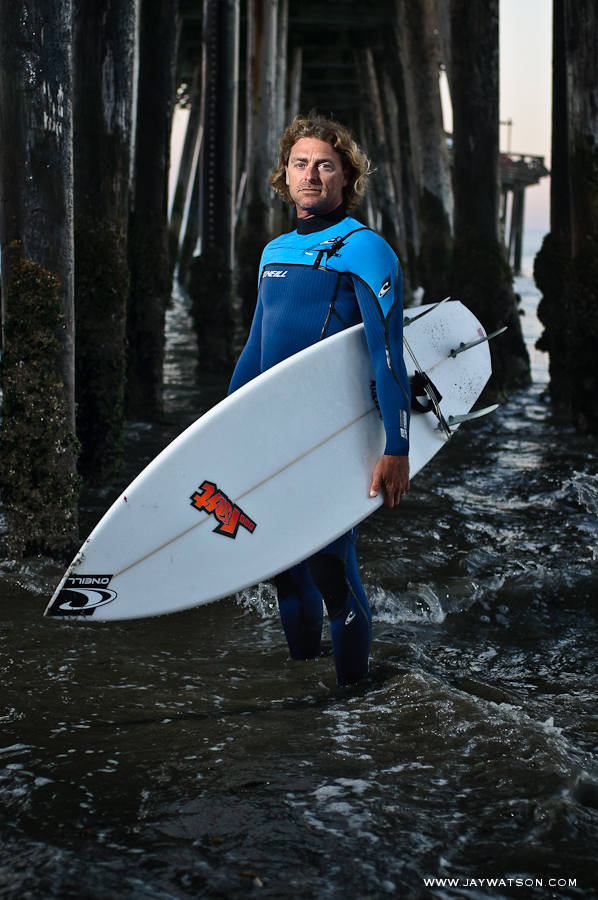 John Hunter is one of the product designers at O’Neill Wetsuits. In fact he created the exact same wetsuit that I use – the O’Neill Mutant. For that same reason, I can say that John has made a significant contribution to not just me but to many other surfers. He makes the cold stuff much more tolerable. John is extremely dedicated to his job, his love of surfing, his love for Santa Cruz, and he has an insane quiver that I am dying to see.

The O’Neill R&D department is old school and legit! It consists of the Pacific Ocean right in their own back yard. Non surfers see a wetsuit as a weird neoprene monkey suit, but once someone points out all the features they’ll be surprised at how much technology is used just to provide warmth and freedom of movement to surfers. As for genius product design, take a look at the Zen Zip on the O’Neill Psycho wetsuit – yup another Hunter design. 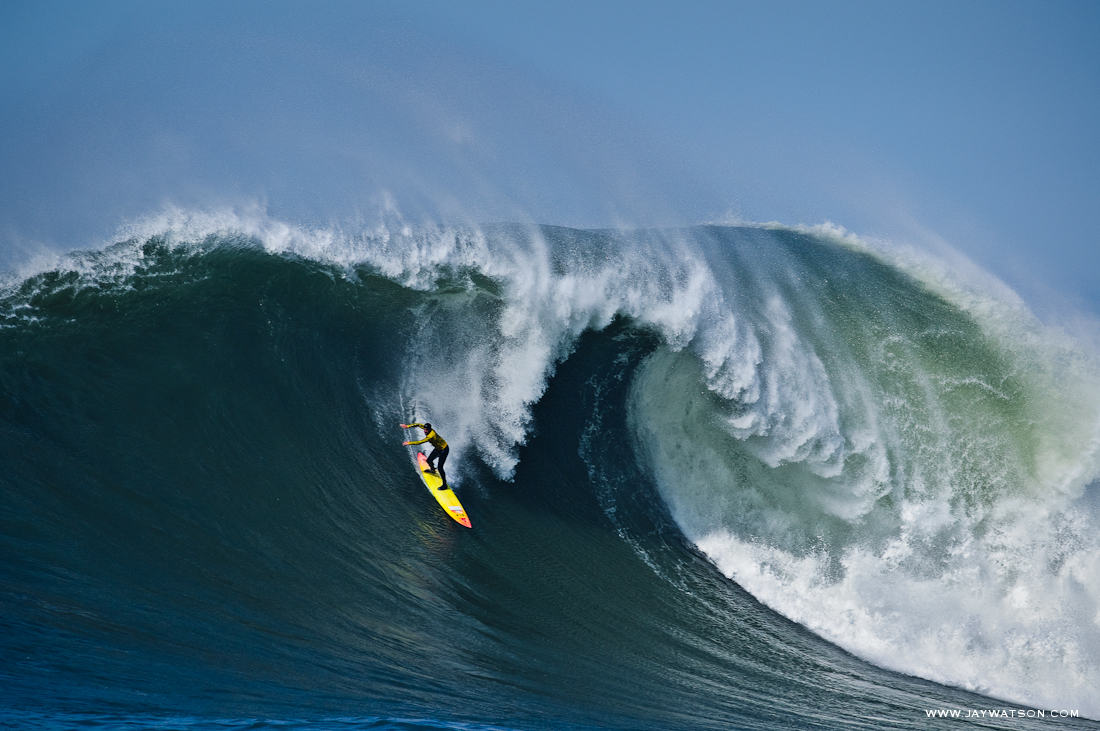 Darryl “Flea” Virostko at Mavericks in Half Moon Bay, CA.

Darryl Virostko is a cold water legend. I have not had the privilege of meeting him, but will hopefully someday get the chance. This cat has definitely lived an epic life. There have been some injuries and demons, but the three time winner of Mavericks should never be counted out as long as he is in the line up. This image of Flea was taken at the 2010 Mavericks contest. He took a terrible spill in the first heat, but here he is in the first heat of the semi finals with a few tricks up his sleeve.

Cold Water Souls, by UK author Chris Nelson will be published world-wide will be available at select book shops, surf shops, and on Amazon.com