“Beautiful and boring,” wrote New Yorker magazine’s Janet Malcolm in a review of an exhibit of the butts at the Museum of Modern Art in 1975.

“He considered himself a workman,” said photography historian Diana Edkins, a former curator of photography for Conde Nast Publications, including Vogue, now with Aperture Press. “His uniform was his way of saying, ‘I may be king of fashion photography but I’m not going to play that game.’ “

His unfailing courtesy and formidable reputation elevated him to a level generally saved for legendary figures in the arts. By mid-life most people who knew him called him, “Mr. Penn” as a show of supreme respect. 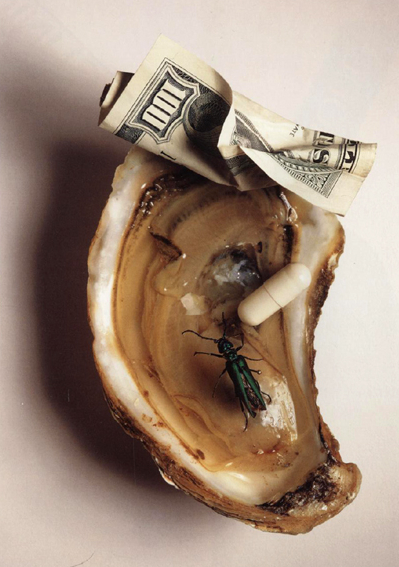 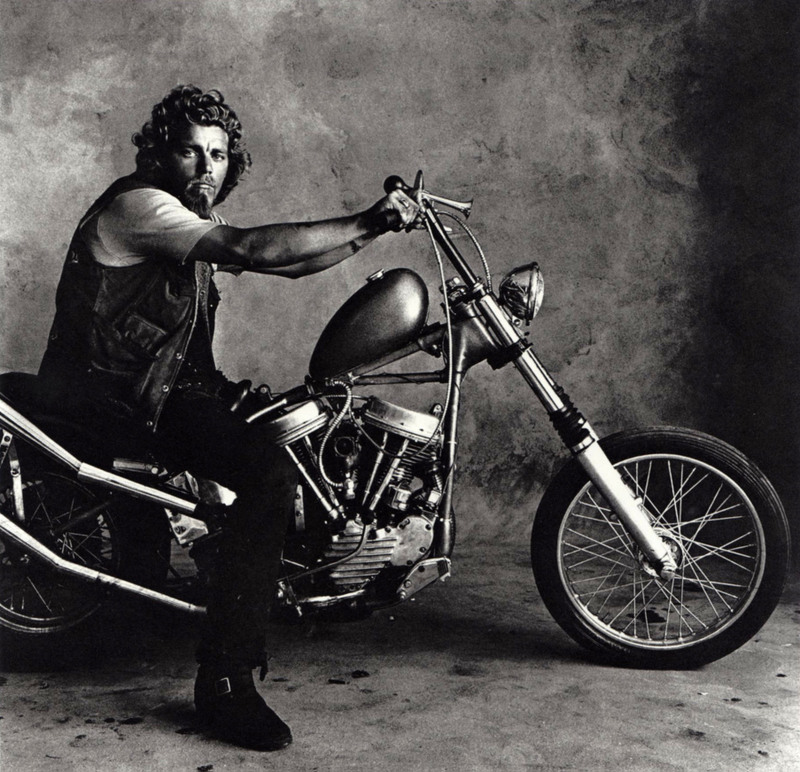 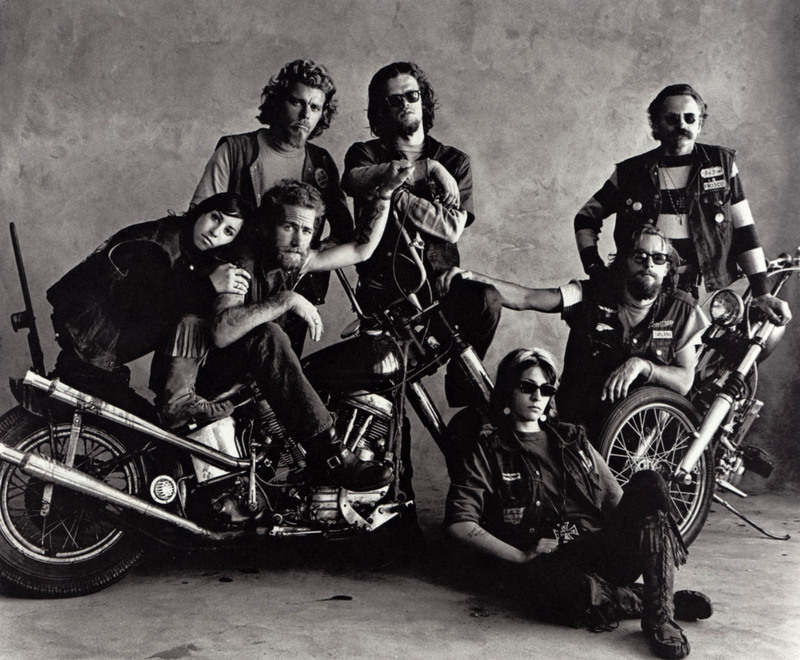